Virtual: Steve Sheinkin, "The Port Chicago 50" in Partnership with The Country School

Join us for a discussion with Steve Sheinkin

in partnership with The Country School 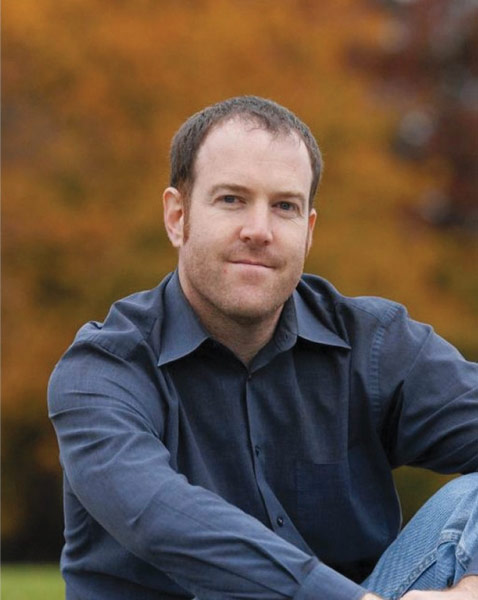 The award-winning author of fast-paced, cinematic histories for young readers. Mr. Sheinkin, whose books include The Notorious Benedict Arnold, Bomb, Most Dangerous, Born to Fly, and Undefeated, will specifically discuss The Port Chicago 50, which was named a Publishers Weekly Best Book and won the Boston Globe-Horn Book Award for Excellence in Nonfiction. The dramatic story of prejudice and injustice in America’s armed forces during World War II and the young sailors who took a stand, The Port Chicago 50 focuses on the massive explosion that rocked Port Chicago in California in 1944. Mr. Sheinkin will also discuss his evolution as a writer, sharing how he transitioned from writing history textbooks to creating his own riveting accounts of largely unknown historical events and people.

This event, part of the RJ Julia Booksellers & Country School Partnership, is recommended for students, parents, and teachers who have an interest in history, discovering unknown stories, and/or writing nonfiction. 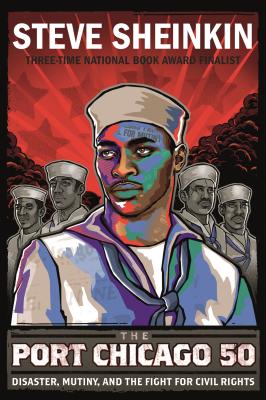 On July 17, 1944, a massive explosion rocked the segregated Navy base at Port Chicago, California, killing more than 300 sailors who were at the docks, critically injuring off-duty men in their bunks, and shattering windows up to a mile away.

On August 9th, 244 men refused to go back to work until unsafe and unfair conditions at the docks were addressed. When the dust settled, fifty were charged with mutiny, facing decades in jail and even execution.

The Port Chicago 50 is a fascinating story of the prejudice and injustice that faced black men and women in America's armed forces during World War II, and a nuanced look at those who gave their lives in service of a country where they lacked the most basic rights.

The Port Chicago 50: Disaster, Mutiny, and the Fight for Civil Rights (Paperback)