Voting for a Healthy Democracy: Exercising Our Fundamental Right

The ADL of Connecticut Presents

Voting for a Healthy Democracy: Exercising Our Fundamental Right

will moderate a discussion with authors E.J. Dionne, Jr. and Miles Rapoport.

CLICK HERE TO REGISTER FOR THIS FREE VIRTUAL WEBINAR 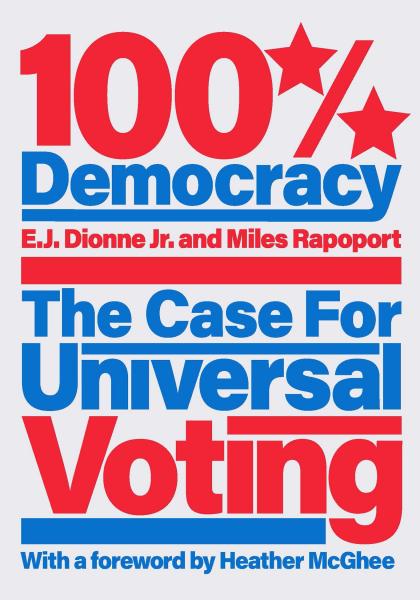 Americans are required to pay taxes, serve on juries, get their kids vaccinated, get driver’s licenses, and sometimes go to war for their country. So why not ask — or require — every American to vote?

In 100% Democracy, Dionne and Rapoport argue that universal participation in our elections should be a cornerstone of our system. It would be the surest way to protect against voter suppression and the active disenfranchisement of a large share of our citizens. And it would create a system true to the Declaration of Independence’s aspirations by calling for a government based on the consent of all of the governed.

It’s not as radical or utopian as it sounds: in Australia, where everyone is required to vote (Australians can vote “none of the above,” but they have to show up), 91.9 percent of Australians voted in the last major election in 2019, versus 60.1 percent in America’s 2016 presidential race. Australia hosts voting-day parties and actively celebrates this key civic duty.

It is time for the United States to take a major leap forward and recognize voting as both a fundamental civil right and a solemn civic duty required of every eligible U.S. citizen. 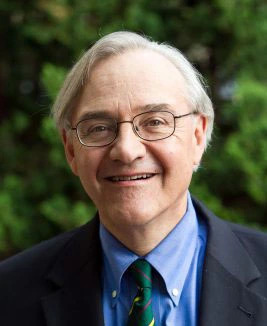 E.J. Dionne, Jr. is the author of Code Red: How Progressives and Moderates Can Unite to Save Our Country and co-author (with Miles Rapoport) of 100% Democracy. He is a senior fellow at the Brookings Institution, a syndicated columnist for the Washington Post, university professor at Georgetown University, and visiting professor at Harvard University. He lives in Bethesda, Maryland. 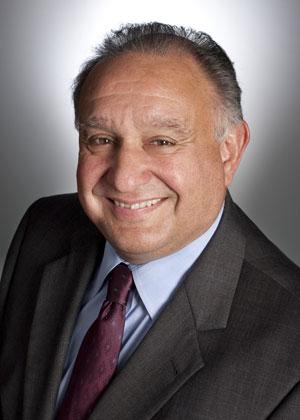 Miles Rapoport is the Senior Practice Fellow in American Democracy at the Ash Center for Democratic Governance and Innovation at the Harvard Kennedy School. He formerly served in the Connecticut state legislature and as secretary of the state. He also served as president of Demos and of Common Cause. The co-author (with E.J. Dionne) of 100% Democracy, he lives in West Hartford, Connecticut. 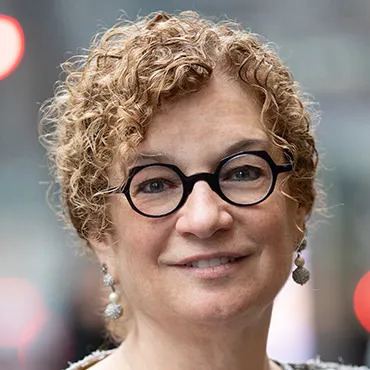 on tech policy, the Civil Society Fellowship (a partnership between ADL and the Aspen Institute), and the library and archives work.

ADL is the leading anti-hate organization in the world. Founded in 1913, its timeless mission is “to stop the defamation of the Jewish people and to secure justice and fair treatment to all.” Today, ADL continues to fight all forms of antisemitism and bias, using innovation and partnerships to drive impact. A global leader in combating antisemitism, countering extremism and battling bigotry wherever and whenever it happens, ADL works to protect democracy and ensure a just and inclusive society for all.

CLICK HERE TO REGISTER FOR THIS FREE VIRTUAL WEBINAR