Wendy Walker, "The Night Before," In Conversation with Lynne Constantine, "The Last Time I Saw You"

Join us for a "thrilling" night of conversation with two incredible authors!

Wendy Walker, The Night Before 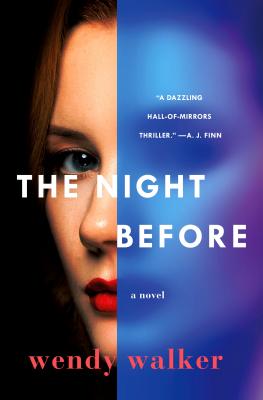 First dates can be murder.

Riveting and compulsive, national bestselling author Wendy Walker’s The Night Before “takes you to deep, dark places few thrillers dare to go” as two sisters uncover long-buried secrets when an internet date spirals out of control.

Laura Lochner has never been lucky in love. She falls too hard and too fast, always choosing the wrong men. Devastated by the end of her last relationship, she fled her Wall Street job and New York City apartment for her sister’s home in the Connecticut suburb where they both grew up.

Though still haunted by the tragedy that’s defined her entire life, Laura is determined to take one more chance on love with a man she’s met on an Internet dating site.

Rosie Ferro has spent most of her life worrying about her troubled sister. Fearless but fragile, Laura has always walked an emotional tightrope, and Rosie has always been there to catch her. Laura’s return, under mysterious circumstances, has cast a shadow over Rosie’s peaceful life with her husband and young son – a shadow that grows darker as Laura leaves the house for her blind date.

When Laura does not return home the following morning, Rosie fears the worst. She’s not responding to calls or texts, and she’s left no information about the man she planned to meet. 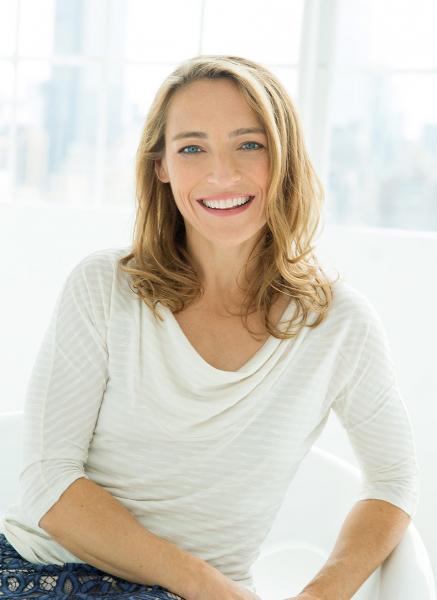 Wendy Walker has worked as an attorney specializing in family law. Her novels include Emma in the Night and All is Not Forgotten. She lives in Connecticut, where she is at work on her next novel.

Lynne Constantine, The Last Time I Saw You 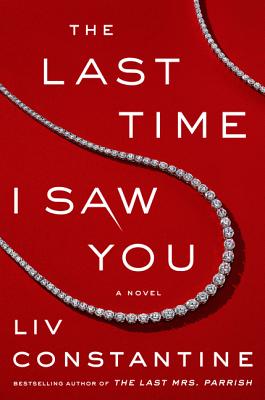 In a world of wealth and privilege, a killer is hiding . . .

The internationally bestselling author of The Last Mrs. Parrish follows that success with an addictive novel filled with shocking twists about the aftermath of a brutal high-society murder.

Dr. Kate English has it all. Not only is she the heiress to a large fortune; she has a gorgeous husband and daughter, a high-flying career, and a beautiful home anyone would envy.

But all that changes the night Kate’s mother, Lily, is found dead, brutally murdered in her own home. Heartbroken and distraught, Kate reaches out to her estranged best friend, Blaire Barrington, who rushes to her side for the funeral, where the years of distance between them are forgotten in a moment.

That evening, Kate’s grief turns to horror when she receives an anonymous text: You think you’re sad now, just wait. By the time I’m finished with you, you’ll wish you had been buried today. More than ever, Kate needs her old friend’s help.

Once Blaire decides to take the investigation into her own hands, it becomes clear that all is not as it seems in Baltimore high society. As infidelity, lies, and betrayals come to light, and tensions rise to a boiling point, she begins to alienate Kate’s friends and relatives with her relentless, accusatory questions, as she tries to find Lily’s killer. The murderer could be anyone—friend, neighbor, loved one. But whoever it is, it’s clear that Kate is next on their list. . .

In The Last Time I Saw You, Liv Constantine takes the lightning pace of The Last Mrs. Parrish and raises the stakes, creating an exquisitely tension-filled and absorbing tale of psychological suspense in which innocent lives—and one woman’s sanity—hang in the balance. 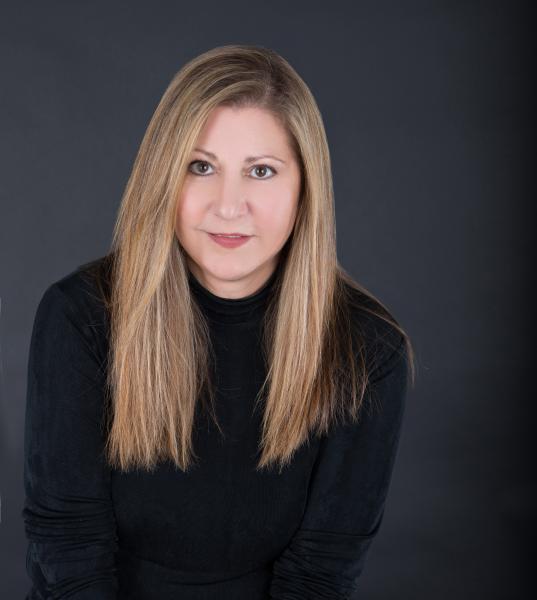 Lynne Constantine is one half of the pen name Liv Constantine. Separated by three states, she and her sister Valerie Constantine spend hours plotting via FaceTime and burning up each other's inboxes. They attribute their ability to concoct dark story lines to the hours they spent listening to tales handed down by their Greek grandmother. You can find more about them at: livconstantine.com.

If you're unable to attend the event and would like a signed copy of The Night Before and/or The Last Time I Saw You, please purchase the "Signed" version below.

The Night Before: A Novel (Hardcover)

The Last Time I Saw You: A Novel (Hardcover)