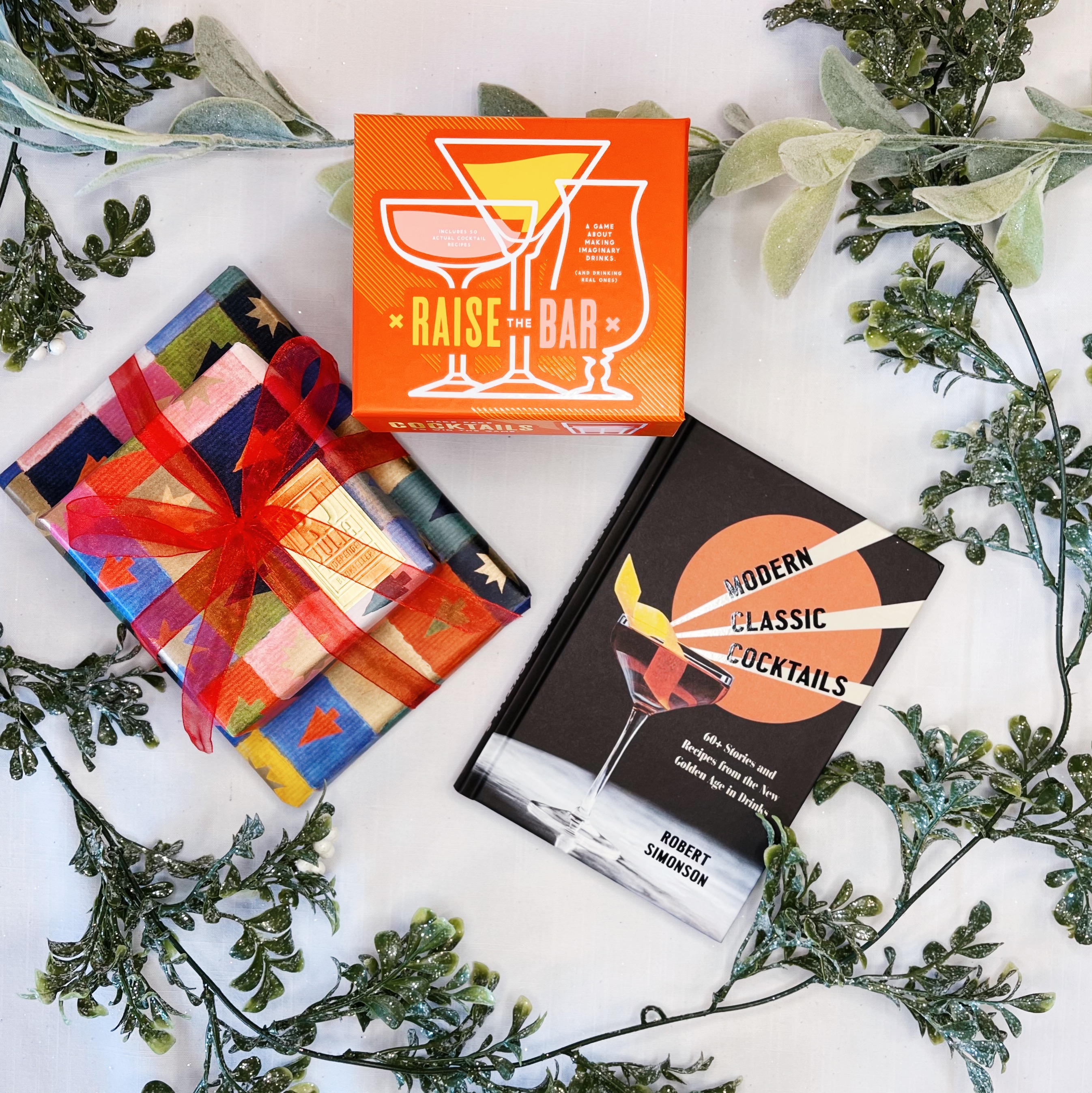 Why limit happy to an hour?

Have a cocktail on us.

One of the greatest dividends of the revival in cocktail culture that began in the 1990s has been the relentless innovation. More new cocktails — and good ones — have been invented in the past thirty years than during any period since the first golden age of cocktails, which lasted from roughly the 1870s until the arrival of Prohibition in 1920 and included the birth of the Martini, Manhattan, Daiquiri, and Tom Collins.

Modern Classic Cocktails includes more than sixty easy-to-make drinks that all earned their stripes as modern classics years ago. Sprinkled among them are also a handful of critics' choices, potential classics that have the goods to become popular go-to cocktails in the future.

Hosting a cocktail party? Entertain your guests with the Raise the Bar Game Set. Mix fake drinks — using real cocktail recipes: simply turn over tiles to find the ingredients you need to make as many imaginary beverages as possible, building up your bar of supplies while trying to make more drinks than your opponent. It’s sort of like memory but more challenging. You know, like trying to remember things when you’ve been drinking. Each of the 50 playing cards includes an actual cocktail recipe (including how to make it). So even if you suck at the game, just have a drink (or two), and you won’t care anymore. 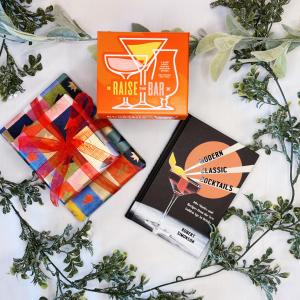