Signed "The Tornado" (Not Attending) 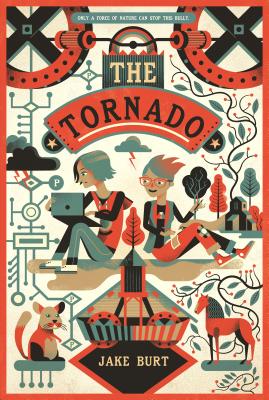 The Tornado is a middle-grade friendship novel about bullying from Jake Burt, the author of Greetings from Witness Protection!